During her presentation, Reynolds stated that the goal during the 2012-2013 school year was to build the network infrastructure by increasing broadband access to all campuses.  With that foundation in place, the focus of the technology department now is to integrate technology into the curriculum with the purpose of increasing student engagement and student achievement.

Reynolds expects the plan to take approximately three years to fully implement.  Once the new technology plan is in place, opportunities within the school district will include:

A key piece to the success of this plan will involve the professional development training of teachers.  Reynolds explained that the Smackover School District has already scheduled 3 days of intensive training for 3rd through 6th grade teachers regarding the basics of hardware and Google Apps; instructional strategies of Google Apps; and implementation of lesson plans, tips, and tricks.  This three day Google Boot Camp will also be repeated for 7th through 12 grade teachers.  K-2nd grade teachers will receive two days of specialized training in utilizing the iPad Minis effectively in the classroom.  Additional plans for professional development are being created to support teachers over the next three to five years.

The Smackover School District has created a parent survey to obtain feedback regarding this plan.

The survey can be found at https://www.surveymonkey.com/s/6FDW2LX .

Today (October 31) is the last day the survey will be open.

October is National Anti-Cyberbullying Awareness Month.  We would like to provide the following resources for you to help you make wise decisions with your children about how to safely use the Internet.

A Parent’s Guide to Cyber Security

A Parent’s Guide to Cyberbullying

A Parent’s Guide to Snapchat

11 Sites and Apps Kids Are Heading to After Facebook

We know that there are many positive aspects of Facebook, Instagram, Snapchat, and other social media sites.  However, we do want you to be aware of the dangers that could happen from the use of these and other available social media. 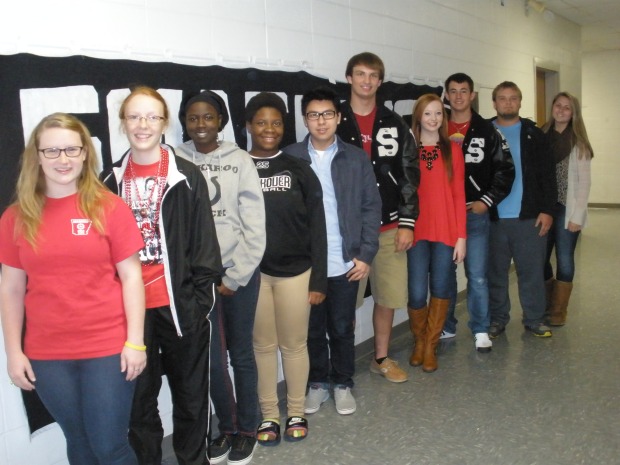 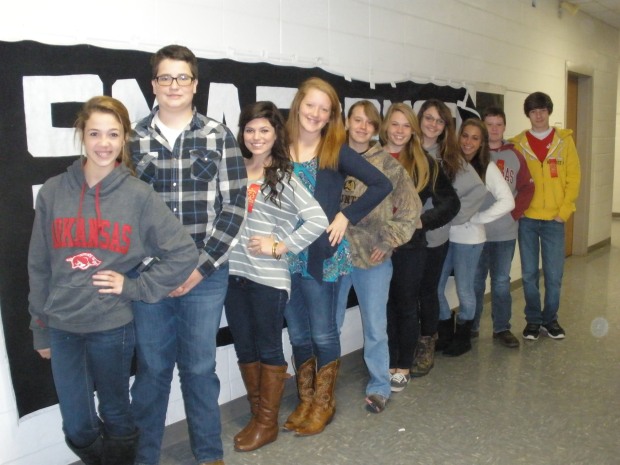 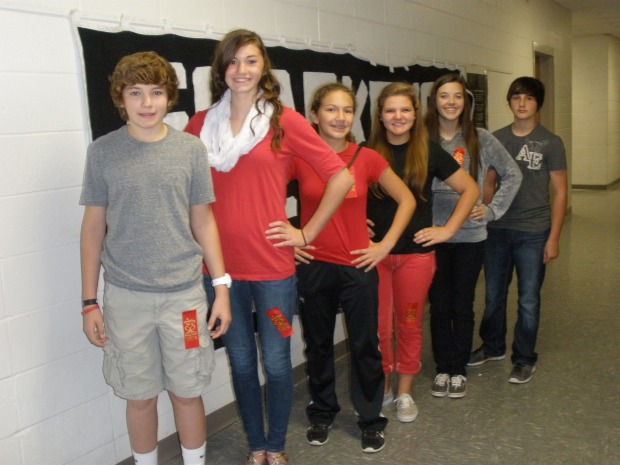 Attention Seniors and Parents of Seniors:

UCA representatives will be in El Dorado on Tuesday, October 29. The evening will start at 6:00 p.m. at the El Dorado Convention Center.

This event is for seniors and their parents. Seniors will be able to complete an application on site.   UCA will WAIVE the $25 application fee.

The Smackover Chamber of Commerce is sponsoring its annual Trunk or Treat with fun, games, and treats provided by local businesses and groups within the Smackover Community.  The event will be held Thursday, October 31, 2013.

Concession will be provided by the Smackover Buckaroo Band Parents.

Hot cocoa will be served by the Salvation Army.

We have had over 100 responses to our technology survey.  Your responses have given us a lot of valuable information as we map out our new technology plan.

It’s not too late to complete our survey!

Please click on the link below to complete this 6 question survey.  It will take less than one minute to complete.

Information from this survey will be used to help us determine parents’ interest in allowing their children to bring personal technology devices (including cell phones, tablets, and laptops) to school.

Please feel free to forward this link to any parents within the Smackover School District through any social media or email.

They were awarded a rating of “Excellent” at this event.

Congratulations to the marching band students and to band director, Allen Simmons.

The Little Miss Derrick Pageants originally scheduled for November 9th have been changed to November 16th at 7:00 p.m.

The annual Jr. and Miss Derrick Pageant will be held Saturday, November 9 at 7pm

The Little Miss Derrick Pageants (originally scheduled for November 9th) have been changed to Saturday, November 16th at 7:00 p.m.

Entry forms may be picked up from Mrs. Tonya Corley or in the high school and elementary offices.