The Smackover High School girls tennis team earned conference runner-up honors Tuesday in the 3A-8 Tournament at Pine Bluff.  Seniors Mary Clair Wilcox and Jordan Price were doubles champions for the second year in a row while freshman Mackenzie Preston placed third in singles.  All three qualified for the 3A State Tournament which will be in Conway on October 8-9.

Congratulations to these players and Coach Sonia Barker!

The Future Buckaroo Cheerleaders will perform during the pregame show tonight against Horatio at 6:30 pm.

The Future Buckaroo Cheerleaders are elementary students from Norphlet Elementary School and Smackover Elementary School who participated in the mini-sheer camp which was held earlier this week.  The mini-cheer camp was led by the high school cheer team under the direction of Coach Clarice Long.

If you can’t make it to the pre-game show or the game tonight, you can live-stream the event here.

The Smackover-Norphlet School District is taking sealed bids on the vehicles listed below.

The superintendent reserves the right to accept or reject any or all bids.

For further information, call Mr. Gross at (870) 725-3132 or the vehicles may be viewed at the Smackover bus garage located behind the elementary campus in Smackover. 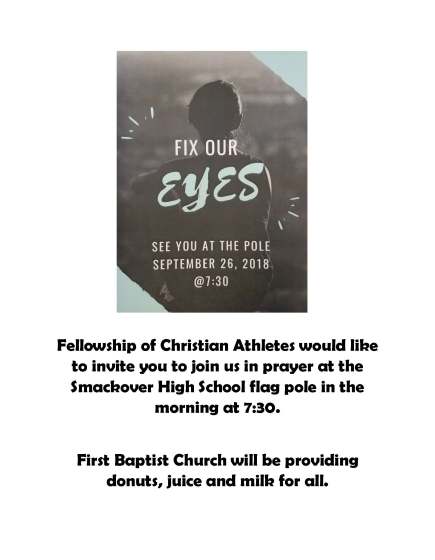 Norphlet Middle School GT students are holding a fundraiser to help Alex’s Lemonade Stand Foundation move one step closer to finding a cure for all children with cancer!

GT students will be accepting donations for lemonade during Parent-Teacher conferences this Thursday at Norphlet Middle School.

All donations will be used to pay for research to find better treatments and cures for childhood cancer. 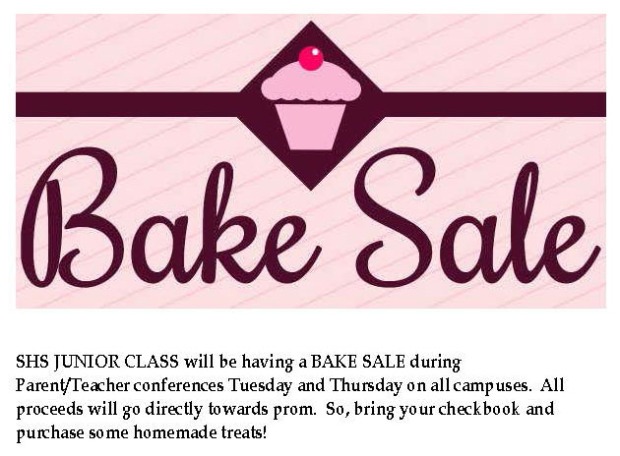 Homecoming t-shirts will go on sale Monday, September 24.  The deadline to order is Friday, Sept. 28.

The Homecoming theme is “Decades,” which travels back in time over various periods of the 1900’s.

Order forms have been sent home to elementary students.

The public is invited to order and pay through the Smackover High School office. 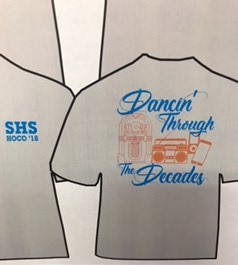 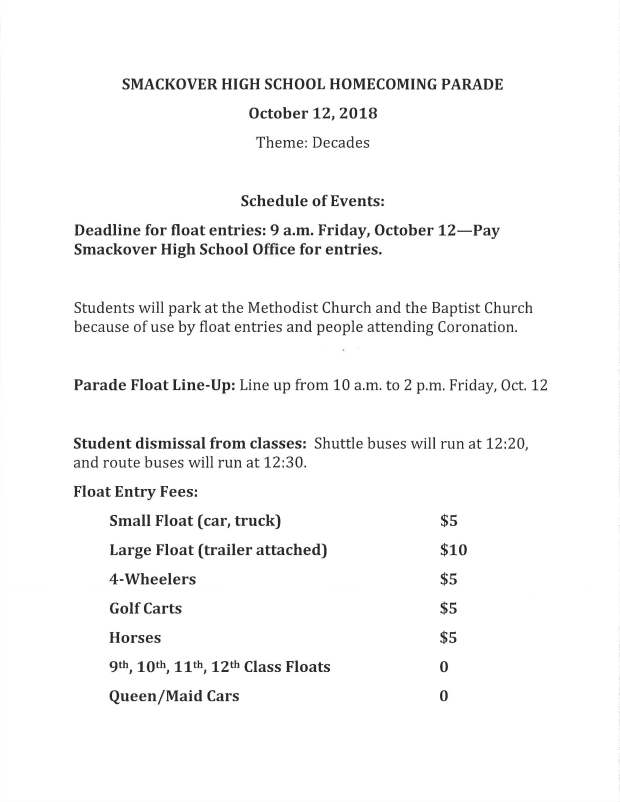