Throughout this week, the counselors will be meeting with 5th, 6th, and 7th grade students to help them make plans for their schedules for attending the middle school in 2015-2016.

If you have any questions about your child’s schedule for next year, please contact Mrs. Stacy Jerry or Mrs. Cheryl Corley.

If you are the parent of a 6th grade student and have not submitted pictures for the DVD slideshow, please do so at this time.

The following games will be broadcast:

Be sure to tune into Fox Sports Radio 92.7 tonight!

Congratulations to the following Smackover Elementary School students who placed at the regional science fair held at SAU on Friday, March 20.

Check out the story here!

We updated the appearance of The Buckaroo Blog just in time for spring break!

Follow our blog!  We will update game cancellations and rescheduled times as well as other important information related regarding our school district on the blog. Enter your email address in the section entitled Follow Blog via Email to receive notification of new posts to the blog. 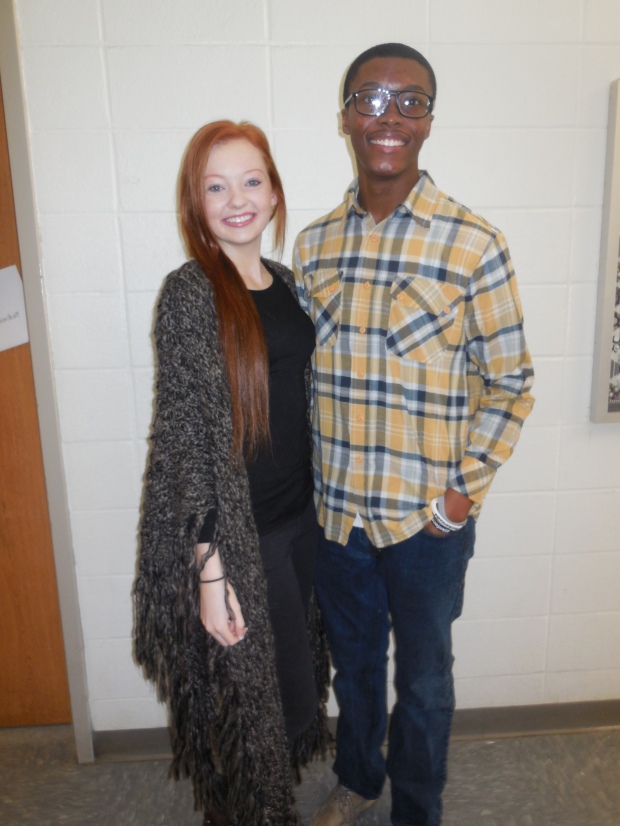 The Buckaroo Blog
Blog at WordPress.com.