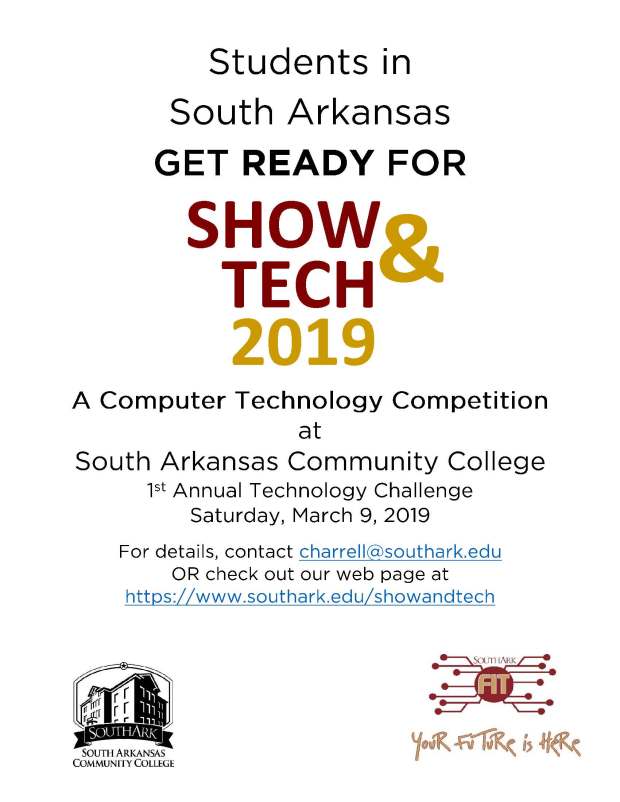 On January 23, Norphlet Elementary School students had a chance to eat donuts with their dads!

Students participated in activities centered around the number 100, some dressed up as 100 year olds, and some wore shirts with 100 items on them.

The Smackover-Norphlet School Board voted on a new superintendent Friday night.

At an open meeting, the school board voted unanimously to hire Jason Black of Hallsville Independent School District as the superintendent starting in the 2019-20 school year. Shortly after the vote, Black accepted the position.

Black is currently employed with the Hallsville Independent School District in Texas as the director of special federal programs. The district has seven schools, including a Disciplinary Alternative Education Program school. The district scored an A for the 2017-18 school year from the Texas Department of Education.

Smackover-Norphlet’s superintendent search started in September when the district hired McPherson & Jacobson LLC to lead the search. The board hired them for a total of $10,500 to guide the search, vet and present candidates, lead focus groups, help the school board come up with interview questions and work with the school board to establish first year performance goals.

In that first meeting with McPherson & Jacobson LLC, the school board settled on a list of criteria they felt were important to finding a successful superintendent:

Not a “yes person”

At the meeting in September, the board was also presented with a tentative schedule, which was kept, with the school board doing interviews and taking a vote by the end of January.

In the beginning of January, the school board was presented with the resume and video clip from six candidates before selecting which three they would interview. Along with Black, the board voted to interview Brett Bunch who is currently the superintendent with the Magazine School District and Dr. Marc Sherrell who is currently the Student Support Services Administrator and Athletic Director with the Lonoke School District.

The interviews took place over the last two weeks with Black’s interview taking place on Friday.

Now that the position has been filled representatives with McPherson & Jacobson LLC will work with the school board and Black to create a list of performance goals for Black’s first school year.

According to the McPherson & Jacobson LLC representatives, Black has worked as a junior high school principal at two other school districts in Texas, but grew up in Shreveport. He’s also served as an elementary school principal and a coach. They said that he is visible in the school and the community. They said Black turned around an elementary school in need of academic improvement. Black is also a former marine.

The meeting will be held in Hobgood Auditorium and is regarding the Ag olympics. 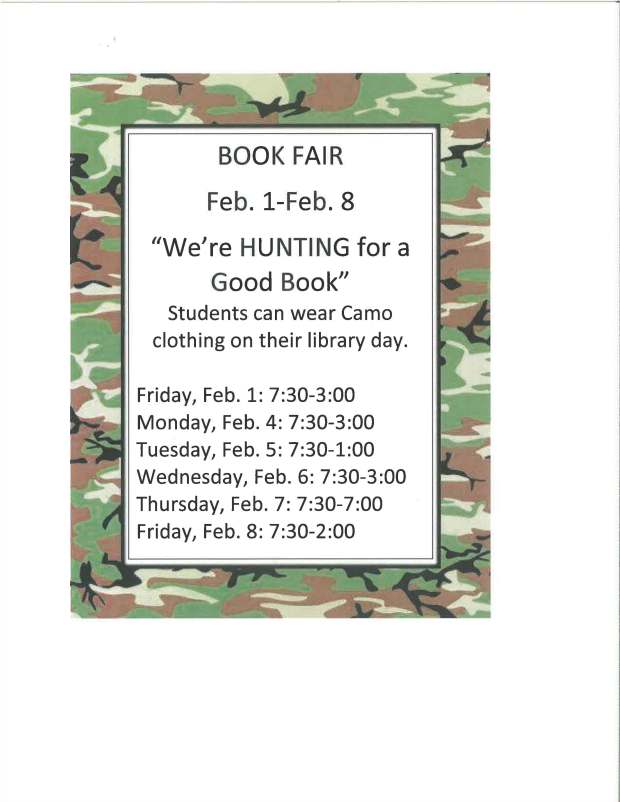 The Smackover-Norphlet School District’s Parent Resource Guide has been updated to include some exciting programs going on at Barton Library in El Dorado.  You will want to check out their children’s story time for infants to 5 year olds as well as their evening story time for 5 – 8 year olds!

If your church, athletic organization, club, or non-profit isn’t listed in our Parent Resource Guide, we would love to include you.  If your group is listed in the guide and you want to update or add any information, please let us know.  Use the form below and email it to jennifer.lee@smackover.net.  We will update the Parent Resource Guide as information is submitted to us.

Norphlet Middle School students will participate in the Great Kindness Challenge on January 28 – February 1 with the following dress up days:

Norphlet Elementary School honored Dr. Martin Luther King, Jr. at its second annual MLK, Jr. Celebration which was held last week.  In addition to the program which was presented by the students, artwork was also displayed in the school building.

The Smackover-Norphlet School District is pleased to present this Parent Resource Guide for our families and communities.

Inside this guide you will learn about all kinds of activities including spring break activities, after-school programs, and summer activities which are available to children and youth in our area.

If your church, athletic organization, club, or non-profit isn’t listed in our Parent Resource Guide, we would love to include you.  If your group is listed in the guide and you want to update or add any information, please let us know.  Use the form below and email it to jennifer.lee@smackover.net.  We will update the Parent Resource Guide as information is submitted to us.